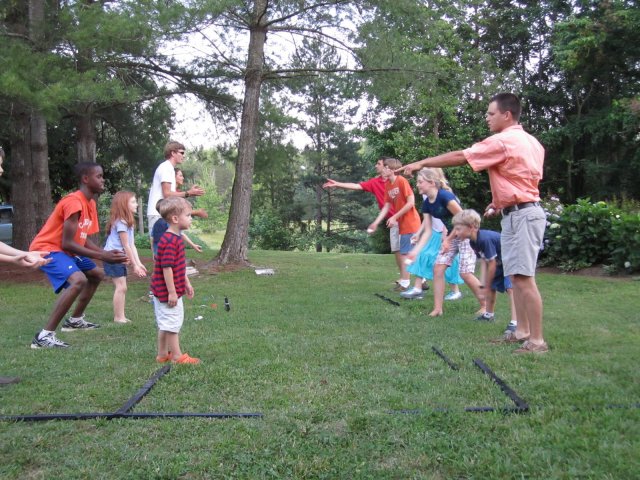 If you have never played a game of Egg Toss then here is the link to a site that lists out all the rules of an egg toss.

If the rules of an egg toss are followed then here are some of the things that will happen in the real world of giving and receiving feedback.

Ponder on these rules for a minute.
Will relating to a game of egg toss help you when playing the game of feedback in real life?

I am a husband and a father making a living as an IT Program Manager. I am working towards a life of balance and fun. You will find some ideas, productivity tips, book reviews and overall my personal philosophy on life. I am more of a thinker than a doer and this blog is a way of reminding myself to do more than just think.
View all posts by Shakeel Akhtar →
This entry was posted in Community and tagged back-biting, Community, feedback, gossip. Bookmark the permalink.